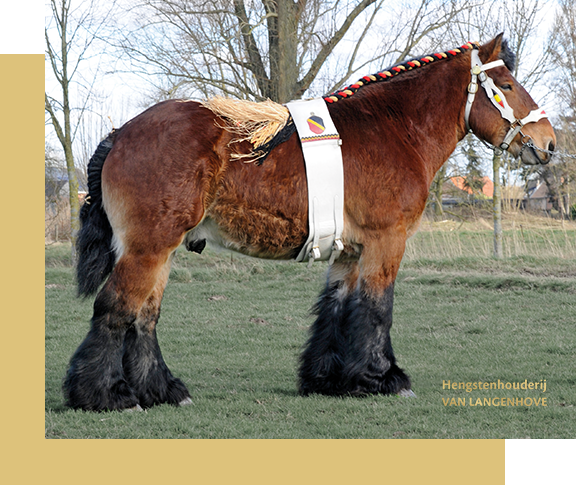 Kobus van de Klaverhoeve will reinforce our stallion selection for 2022. With this bay stallion we offer not only an impressive sire but also a completely different bloodline!

With his different bloodline and inbreeding percentage of only 0.59%, Kobus is a very good addition for Belgian breeding. His sire is Condor van de Bouwhoeve. This very strong moving chestnut became champion as a foal in Gerwen and remained unbeaten at the Dutch stallion approvals where he was always placed 1A.

The mother of Kobus is the black Daisy van de Klaverhoeve, who was born from the bay Lutteur van Wooldink and the black Priscilla van de Klaverhoeve. This Priscilla became national champion mares with descendants and obtained the "Keur" predicate for her good progeny, including two approved sons. The dam line goes further back to the legendary Irma van Brandevoort and Vera van Popkensburg.

Besides an immense amount of (breeding) quality, Kobus has a lot of colour in his bloodline. He complements that with a lot of stallion charisma, a harmonious compact build and movements that he shows with a lot of verve and posture. 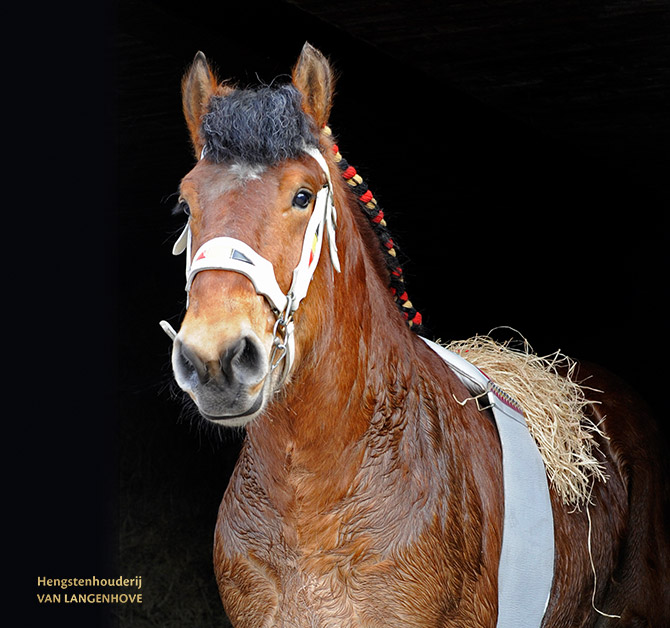 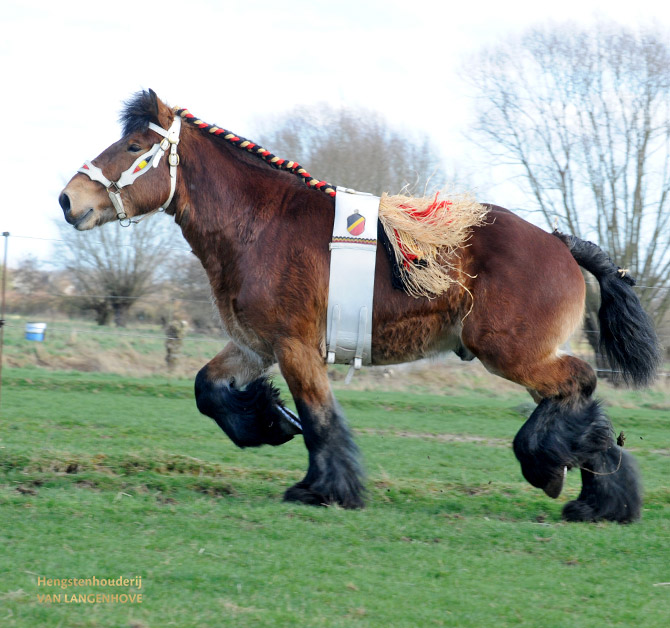 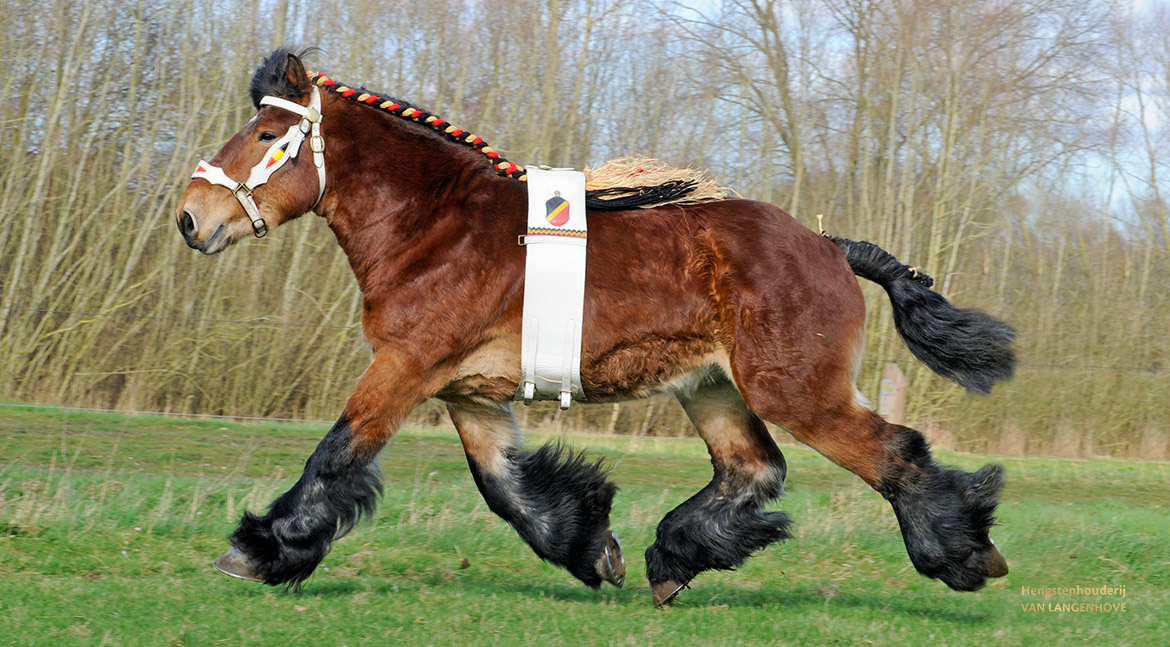 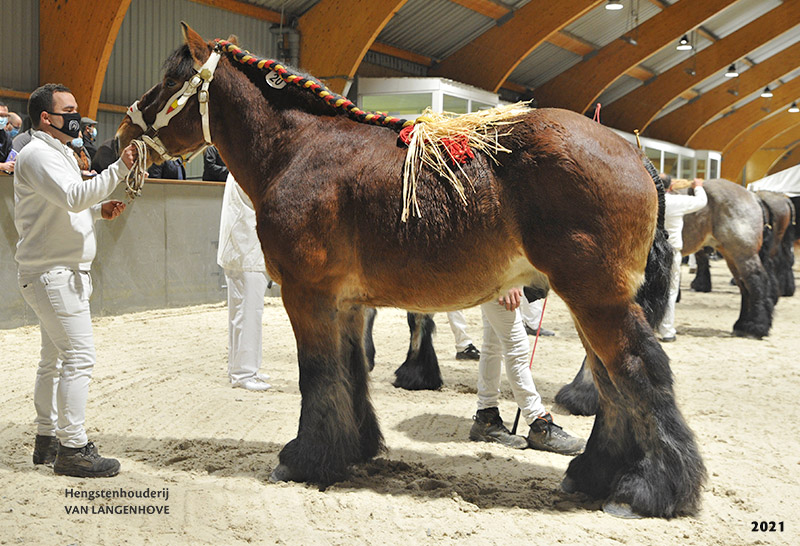 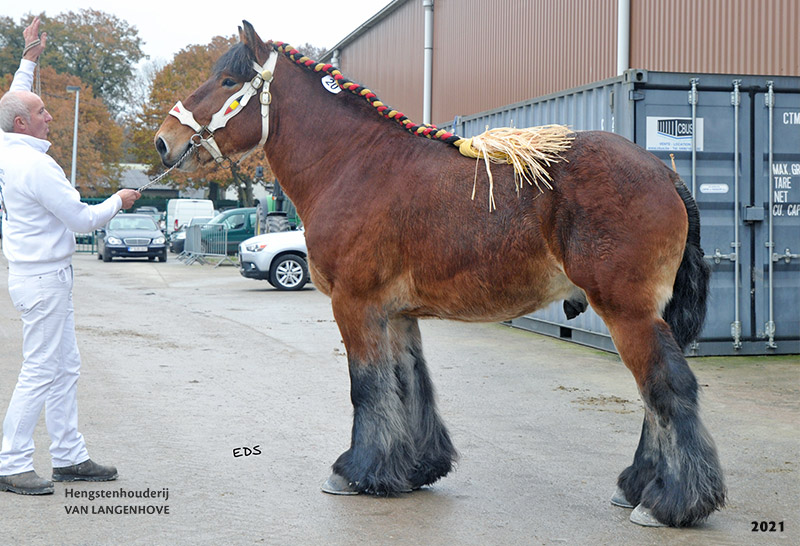 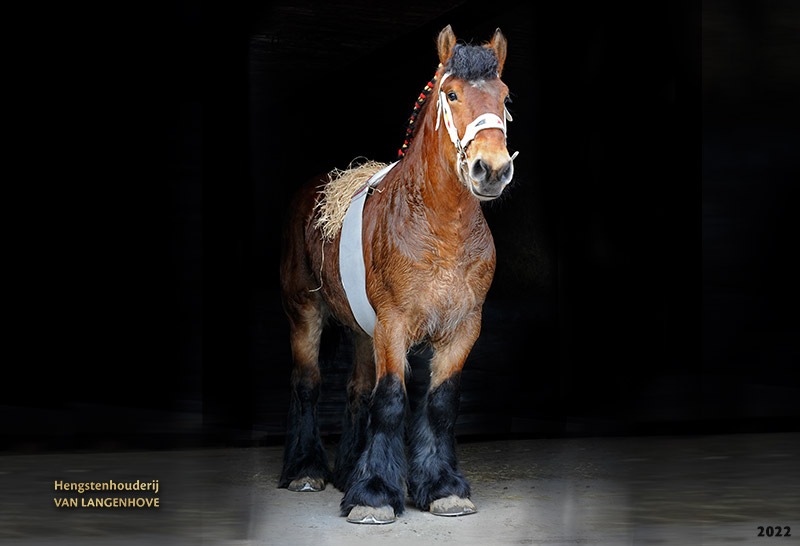 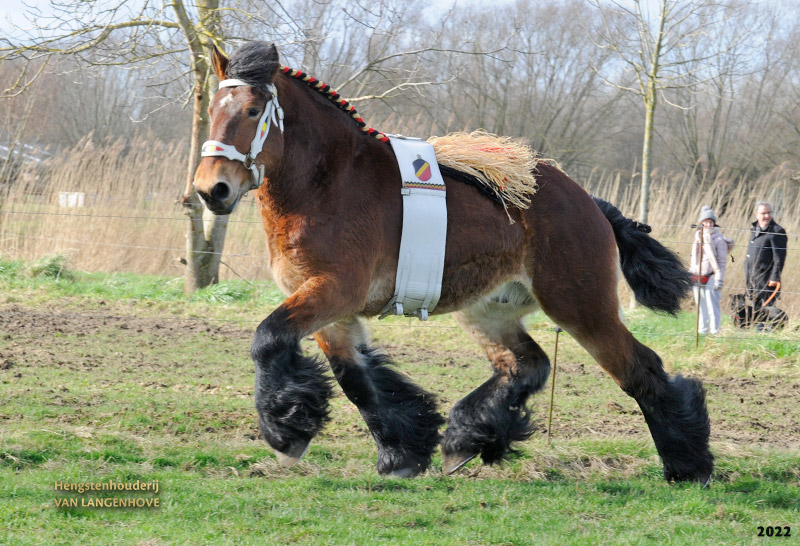 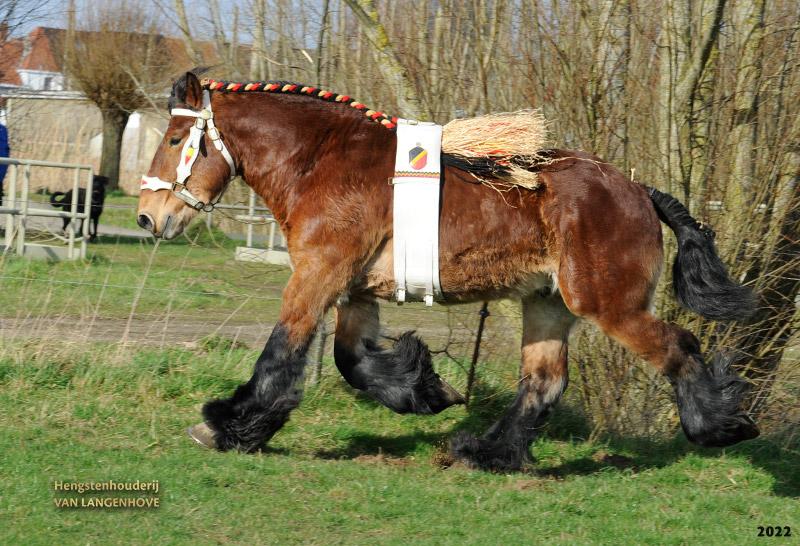 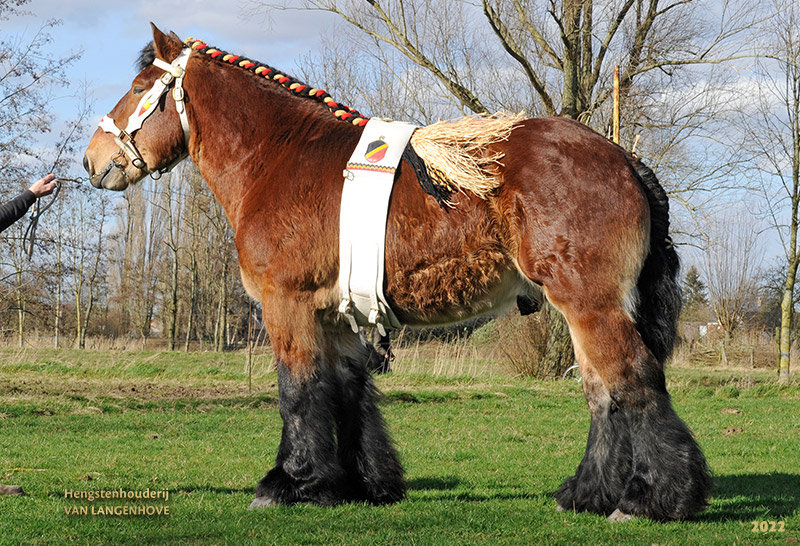 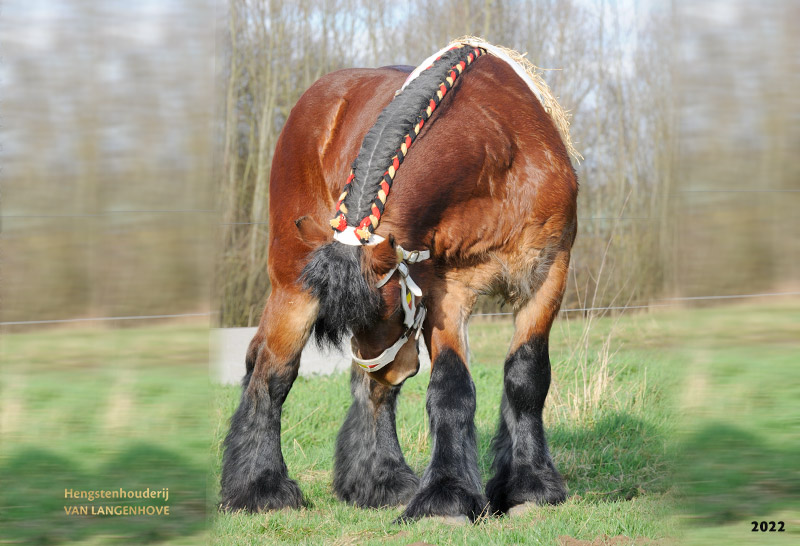 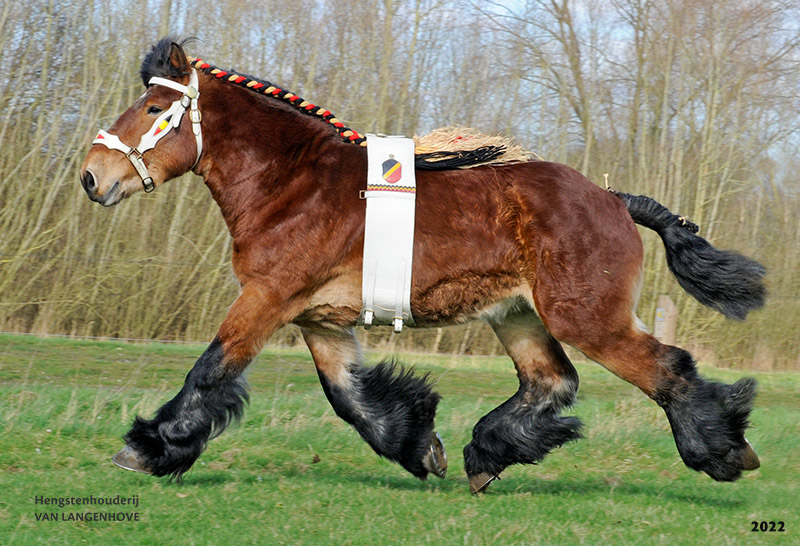 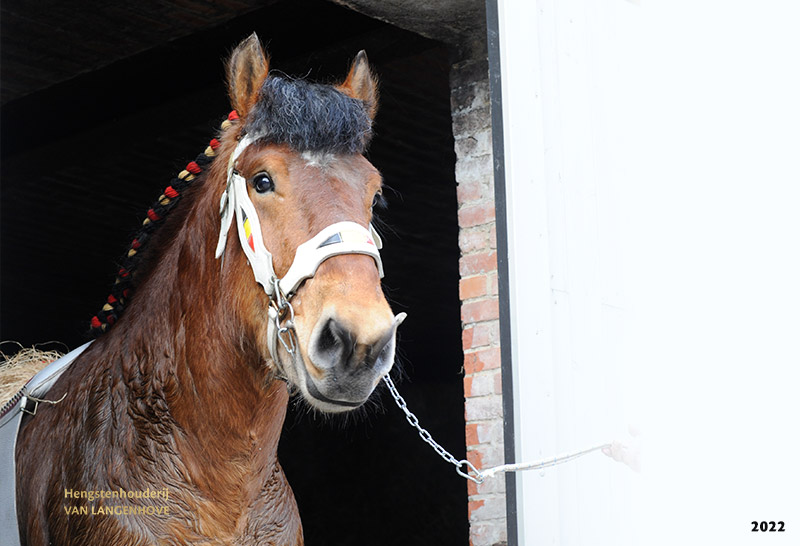 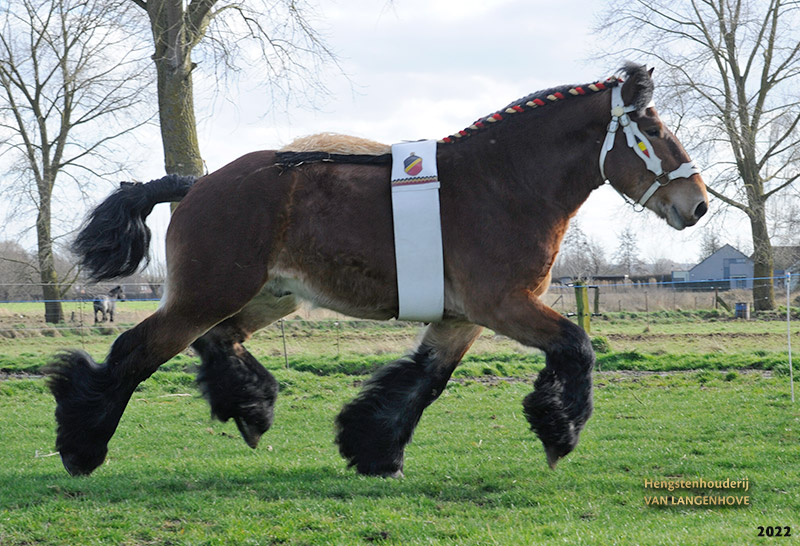 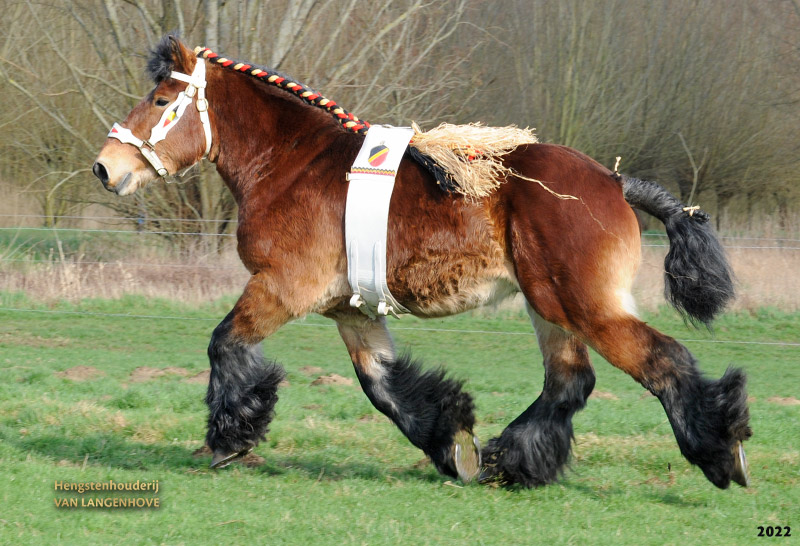 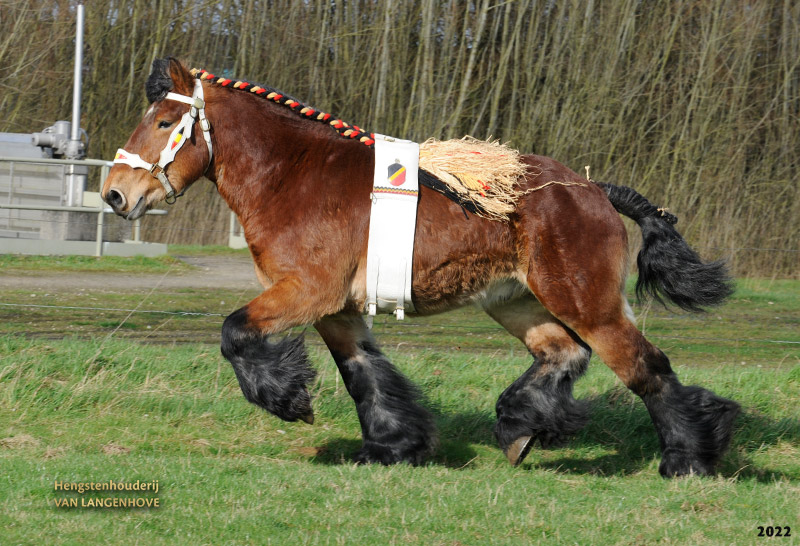 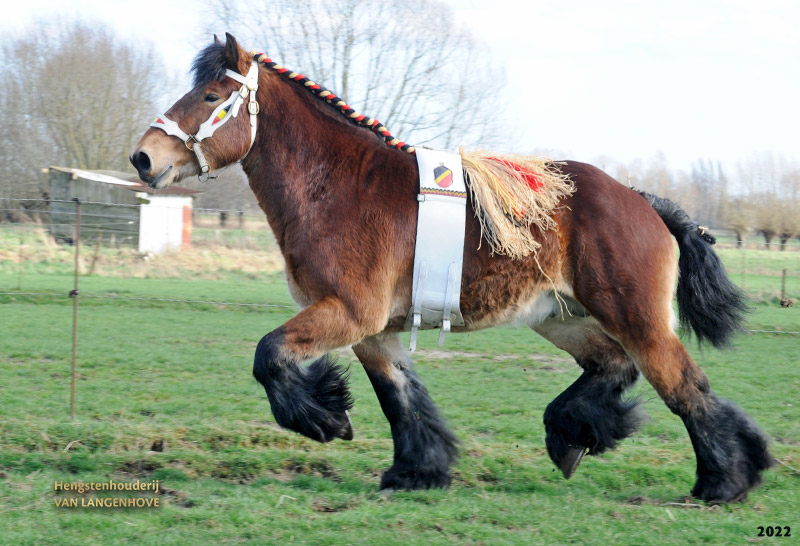 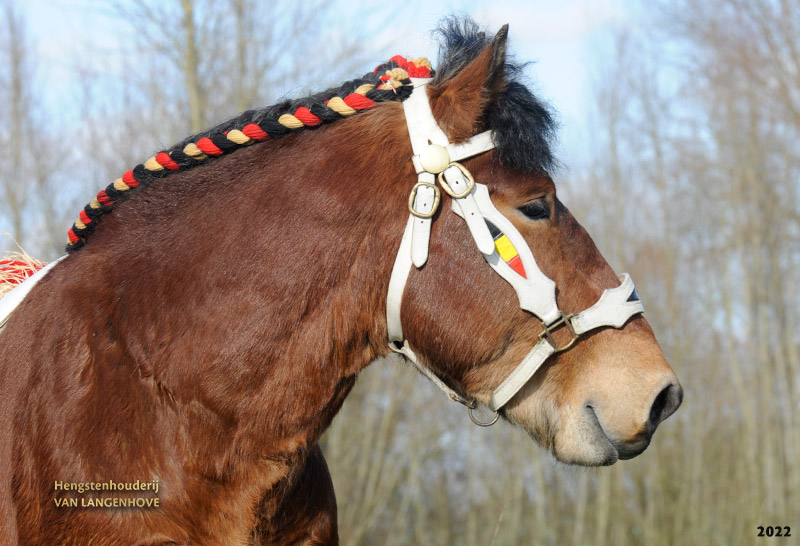 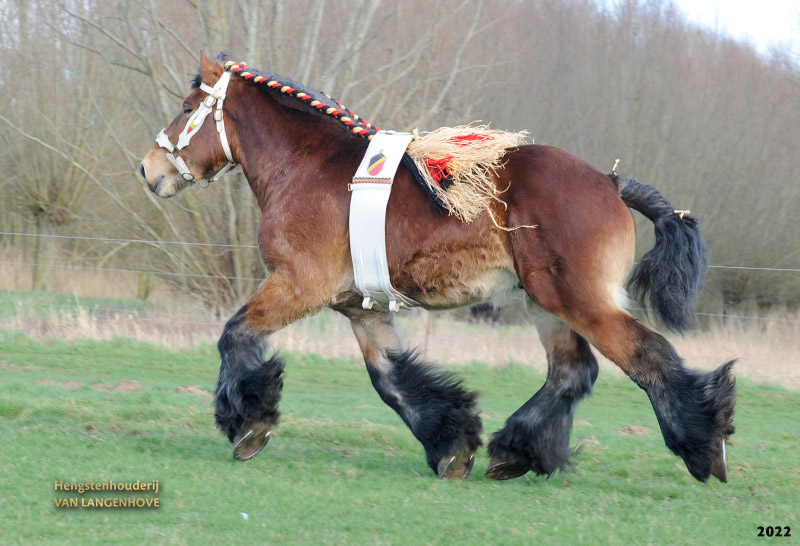 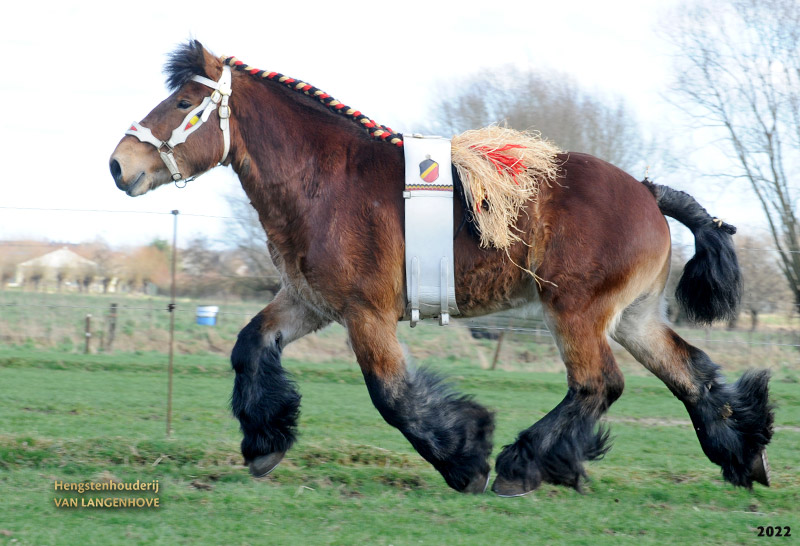 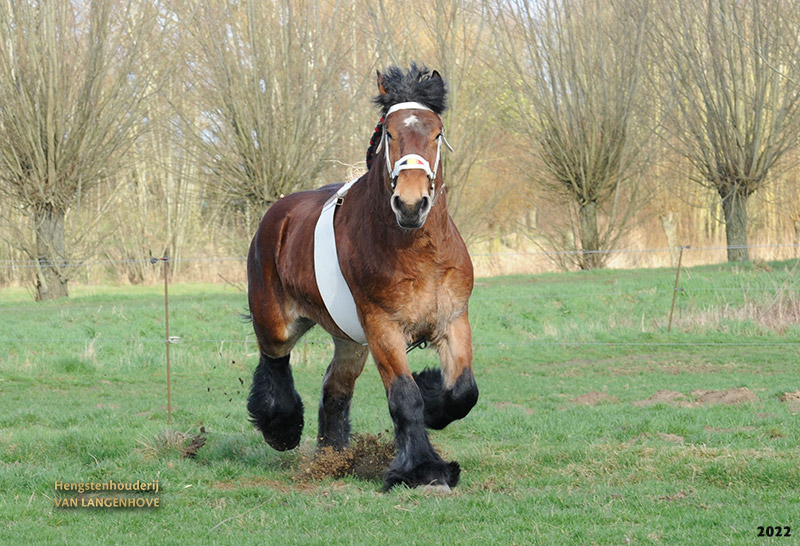 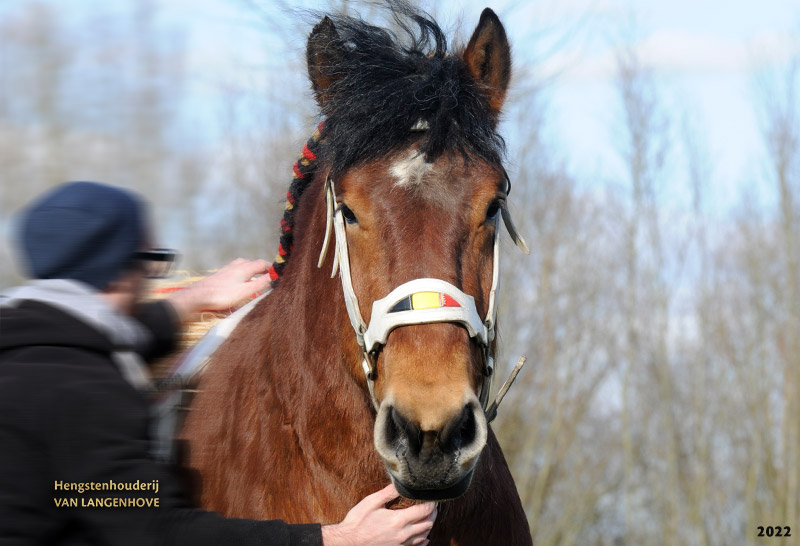